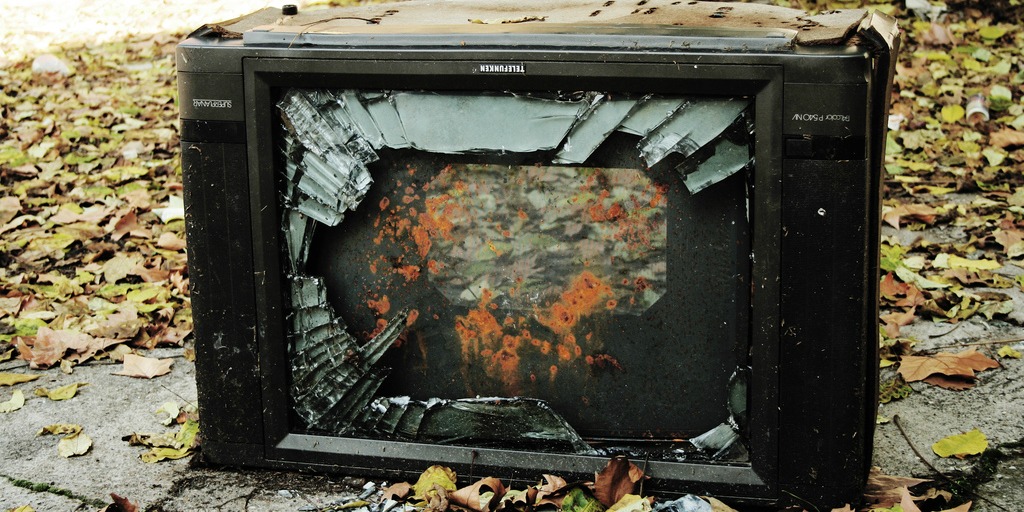 Amazon recently announced (strategically shortly before the press conference for Netflix’s quarterly results) that its own video streaming offering Prime Video will be terminable on a monthly basis and will be offered at a symbolic price of one dollar less than its competitor, independent of Amazon Prime’s overall offering. The offer is valid only in the USA. Amazon sees Netflix weakened by the loss of many film packages (the overpriced Epix package went to competitor Hulu), the coming price hike and the resistance from industry, which has also led Netflix to take massive action against VPN and DNS proxies. The new offer is intended to win key customer groups that have previously been shopping at Amazon but “bingen” at Netflix. Maxdome, who is currently facing controversy, wants to make more recommendations in Europe, Epix is considering launching its own portal in the USA, and Sean Parker wants to bring film starts directly into the living rooms in parallel to the cinema. There’s a lot going on in video-on-demand, you might think – but under the surface, a market constellation is emerging that is more in line with the “status quo ante”, i. e. the state before.

No chance for troublemakers

Consumers around the world expected a lot from Netflix & Co. At last, it was possible to consume content in a convenient and inexpensive manner at any time without limits and legally – home entertainment as the logic of the Internet permits. However, the newcomers had to defend this innovation from the outset against Hollywood’s lobbying supremacy and the world’s television stations’ global interests, which was more like a battle against windmills: The globally fragmented and illogical licensing network that persists primarily due to the power of linear television forced the video-on-demand platforms to play this game instead of reforming it. In this analogue world, in which territorial licences are sold for a limited period of time, linear television is still king. These old tankers are too well-established to allow licensors to afford content without giving away their purchases. In addition, studio heads, regulators and lobbyists in the entertainment industry have not yet understood the Internet and continue to perceive it as an enemy. Not a good omen for troublemakers.

Cooking your own soup is cheaper

In fact, Netflix & Co. fought with a lot of money over content that should not be exclusive. However, economic constraints require exclusive deals. That’s why the Epix deal failed, because Netflix has little interest in a film and serial package that everyone else has. The sole rights were probably also too expensive. It makes more sense for the Group to produce its own content and continue to work on unique selling points – through content that is completely controlled by the Group itself. Netflix is therefore moving away from the competition in the market for content that they could not unbundle (although I am sure they would have liked to really modernise the industry) and is itself becoming a kind of HBO.

One might suspect that Netflix & Co. was never given a real chance at management level in Hollywood, television studios, media centers or MPAA. From the very beginning there has been a fight for what was going on, because the Internet is evil. This will not change for generations to come, because the positions are the same as the US cable television market is consolidated: very much. Netflix has, however, achieved a size, especially with its rapid expansion, which means that it is now more likely to compete with HBO than with TV networks. Content is king, and own is best. Netflix is not alone here, also Amazon, Hulu, and at that time also Yahoo (just remember the excellent series Electric City), produce their own content. In this way, they contribute precisely to the fragmentation that was hoped for at the beginning – and which, from a technical point of view, nothing stood in the way of overcoming. The realistic scenario is therefore that in the foreseeable future, in addition to subscribing to linear television or cable, you will also need simultaneous subscriptions to Hulu, Netflix, Amazon & Co. in order to be able to see everything. At the same time, this will unfortunately remove a great deal of pressure for reform from the market as regards the accessibility of catalogue titles and the logic of the industry in general. The overall situation is therefore rather worsening.

Nipped in the bud

This means that for many users the VoD platforms have almost died before they become really popular. Many users, like myself, have taken out these subscriptions in order to see what they want when they need it, and this primarily concerns catalogues of films and series. This core clientele sheer

First published May 9th 2016 on: Netzpiloten